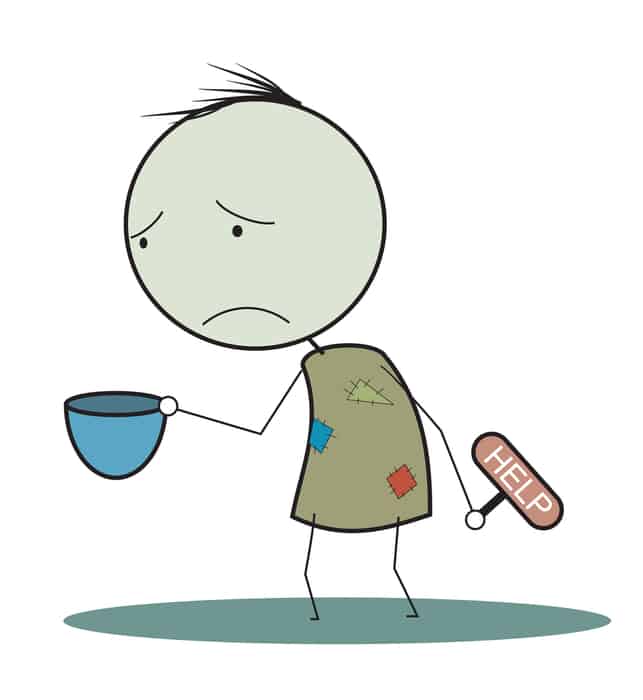 The Myth of the Poor Man’s Patent

Pursuing protection for intellectual property is expensive. Perhaps that is why the concept of a “poor man’s patent” is such an attractive one. Unfortunately, such strategies do nothing to protect your invention in this day and age. The better solution is to work with a qualified Texas patent attorney.

The idea of the poor man’s patent is related to similar notions for copyrights. Prior to 1978, when there was a major change to copyright law, many authors thought that mailing their own manuscript to themselves would adequately prove that the work was theirs as well as establish the date on which the creation was made. That major change in the law made the practice obsolete, if it ever had any validity in the first place, but the idea of the poor man’s copyright or patent persists.

That’s usually because there are companies out there that purport to help inventors get their invention patented and marketed who perpetuate the myth. Certain self-help patenting books offer the same advice, leading innovators to disclose their invention in detail, seal it in a self-addressed stamped envelope and then mail it to themselves. The trouble is that it’s so easy to fake or tamper with these poor man’s patents, which means that they never really stand up in court. Moreover, changes to U.S. patent law have really made this practice obsolete.

Not so long ago the U.S. was a “first to invent” country. This means that the person who comes up with an innovation first is typically the one who is entitled to a patent. Accordingly, they may be able to prevail in court if another person filed a patent application for the same invention before they were able to do so. The inventor must prove that they had the idea first by producing signed, dated documents disclosing the invention. In theory, one of the documents that could have been produced was a poor man’s patent, though this isn’t really as much use as an invention disclosure that is signed and dated on each page and witnessed by a disinterested third party.

However, as of March 16, 2013, the U.S. is no longer a “first to invent” country. Like many other nations the U.S. now operates under a “first to file” system. This means that the first person who files a patent application for an invention is more likely to prevail in actually receiving a patent even if someone else can prove that they had the idea before the patent holder did. In essence, it’s the actual filing of a patent application with the U.S. Patent and Trademark Office that makes all the difference. Without that important step the inventor who has a poor man’s patent doesn’t have a legal leg to stand on.

Working with a patent attorney is certainly more expensive than getting a poor man’s patent. Considering that the poor man’s patent has no real worth or value, you’d be much better off investing some money in your efforts to document your invention.

The practitioners at the Law Office of Jeff Williams work hard to provide reliable, affordable legal services to inventors. If you’ve never worked with a patent attorney before and you’re concerned about the cost, that’s only natural. However, if you have faith in your invention and genuinely want to move forward with it, then working with an attorney is one of your most viable options. Jeff can work with you to minimize the costs of obtaining patent protection so that you can realize your dream of marketing a successful new product. Schedule a free consultation with Jeff in his Dallas or Houston office to learn more.

Jeff Williams is an experienced mechanical engineer and lawyer that consults closely with clients in a strait forward and clear manner.  He brings a particular set of strengths and unique perspectives to the firm.      Jeff received a B.S. in Mechanical Engineering from Arizona State University in 2005.  He was an engineer for a number of years at a number of large corporations before pursuing his law degree.  He graduated from Texas A&M University School of Law (formerly Texas Wesleyan University School of Law) with a J.D. in 2010.  By combining his education and prior work experience into the field of intellectual property law, Jeff has developed key skills to fully assist clients.  View all posts by Jeff Williams