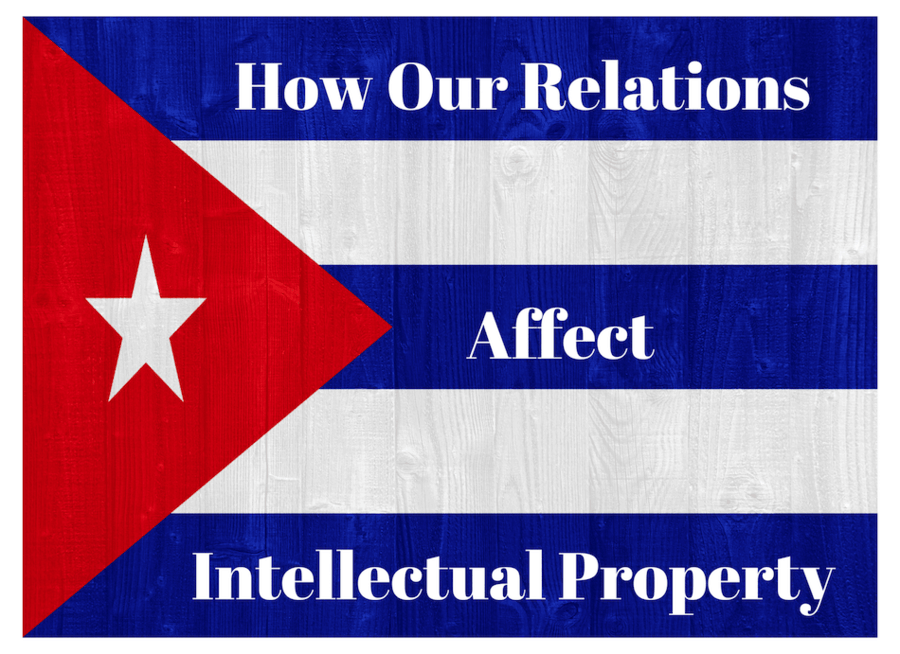 US and Cuba Relations

The improvement in relations between the U.S. and Cuba has opened up a world of possibilities for commerce. Previously, Americans were prohibited from engaging in any transactions with Cuban nationals. This made it virtually impossible for Americans to operate a business venture in Cuba and vice versa. Nonetheless, it’s accurate to say that the two countries were aware of many of the famous brands in each other’s homelands. That’s why small Cuban ventures have used famous American names like McDonald’s for restaurants. It’s also why Cuba has struggled for years to protect its famous brands like Cohiba cigars and Havana Club Rum in the U.S. with little success.

Both U.S. and Cuban trademark laws require that the owner of a trademark uses that mark in commerce before it can be registered. If a mark is not being used in commerce, then it is subject to cancellation or allegations of non-use. Such allegations can be brought by third parties that may have an eye on taking a certain trademark for themselves. This leaves companies on both sides of the battle vulnerable. Without the ability to use their marks in the other country, it was virtually impossible to protect them.

As relations improve, so has interest in doing business with the other side. American companies with famous marks like Nike, Pepsi, Levi’s, Coca-Cola and more are scrambling to protect their intellectual property rights in Cuba. Of course, many of these organizations have been trying to do this for years. They file for trademark protection in Cuba in an effort to defend their intellectual property rights from infringers who want to illegally profit from using their famous name. However, the inability to conduct business in Cuba made this a difficult process.

With loosened restrictions, enforcement actions are also on the rise. In one example, a restaurant operator in Camaguey, a city about 300 miles from Havana, has decided to discontinue his use of the “McDonald’s” name and familiar golden arches after a visit from that corporation’s lawyer. Similar visits to other infringers are likely to occur in the future as more American companies establish a foothold in Cuba.

The court system in the U.S. has long made it difficult for Cuban companies to protect their intellectual property interests in this country. The embargo forced rum maker Bacardi, which operates in Puerto Rico, to take on the rights to the “Havana Club” mark in the U.S. while a Cuban concern owns the rights to the mark in other countries. The makers of “Cohiba” cigars have spent nearly 20 years in a legal battle against a U.S. rival that cited the embargo as a means of blocking registration in the U.S. by the Cuban company.

These stalemated court battles and others may finally see resolution as relations between the countries become more open. Texas intellectual property attorney Jeff Williams is advising clients to file for trademark protection in Cuba as a means of protecting their rights and preventing others from infringing on a well-known mark.