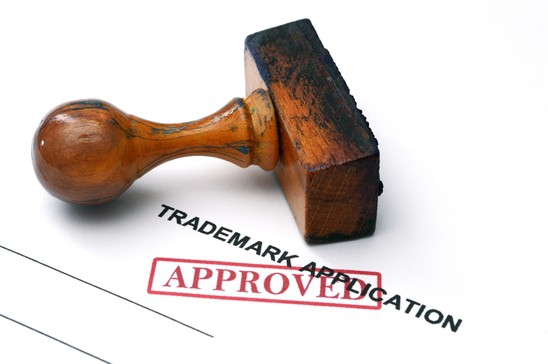 Your trademark is the lifeblood of your business. It’s what your business comes to be known by, and it can consist of symbols, words or a word that is used to represent the company’s goods or services. Trademarks can be tricky for new business owners because there are both common law trademarks that utilize the ™ symbol, and then there are federal Trademark Law that utilize the ® symbol.

Federal trademarks have been registered legally, though, which means that although your business might have been utilizing a trademark longer with the ™ symbol, another business could come along and gain rights to your trademark if the owners apply to have it registered with the U.S. government and obtain registration. Although your business may have been the originator of the trademark, if the trademark was not officially registered, another company could obtain it for use in geographic areas outside your use, and essentially “steal” your trademark. This is why it’s extremely important to ensure that you understand trademark law and seek the assistance of a trademark attorney like those found at the Law Office of Jeff Williams in Texas.

Plenty of instances exist during which companies lost their trademarks because the owners didn’t take the opportunity to appropriately register it with the federal government.

In 2012, a man named Turner Barr started a blog entitled, “Around the World in 80 Jobs.” The man’s blog shared his experiences finding gainful employment, traveling and living abroad oversees, how he funded his traveling by taking interesting travel jobs and provided other people with travel job opportunities so they could do the same thing. His site gained huge amounts of traffic. However, a huge company named Adecco USA later came along and began a similar campaign and used Barr’s title, “Around the World in 80 Jobs.” Because Adecco USA filed a trademark application for the trademark, though, they were the ones who ultimately received rights to it.

Gucci and Guess are two world-renowned companies that are known for their infringement battles. Gucci has accused Guess of using their trademarked colors and symbols often throughout the years in a manner that borders on copying the Gucci brand and causes brand confusion. In 2012, Guess was found guilty of copying Gucci trademarks, such as the red-green stripe mark, the repeating GG pattern, the stylized G design mark, the script Gucci design mark and the diamond motif trade dress. Although Guess may have been using some of the designs before Gucci, because Gucci had the designs registered, they won the ruling in the case.

Jim McLeoad is the owner of a broadcasting representation group in Canada called BBM, which stands for BlackBerry Messenger Service. His company had been using the name “BBM” for nearly 6 years when in 2010, the owner spots a RIM (Research in Motion, Ltd.) billboard utilizing his trademark to advertise its messaging service. Although the BBM trademark was well associated with the company, because it was not officially registered, RIM was able to begin marketing with the other company’s trademark.

Tyra Banks is one of the most popular supermodels of all time, and some wig making companies created wigs utilizing Tyra’s name, photos, images and identity in 2013. Tyra chose to sue the companies stating that they were infringing upon her very famous name. Although her name itself might not be officially trademarked, since the companies did not obtain the appropriate trademarking and permission from the supermodel to utilize what’s associated with her, they could be facing millions of dollars in penalties.

As you can see, not properly registering your trademark can result in it becoming lost or stolen or end up with you being charged with trademark infringement. A trademark attorney who is skilled at trademark law like the ones at the Law Office of Jeff Williams in Texas can assist you in making sure that all your trademarks are legal.